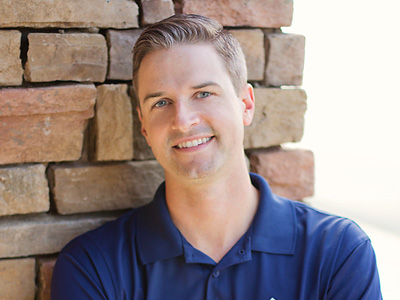 David has spent his entire career specializing in utility broadband. David began his career in 2003 with the City of Monroe, GA, working with outside plant construction, building and splicing Monroe’s fiber optic network and assisting in construction and maintenance of the electric distribution system.

In 2007, he began studying Cisco switching and routing and laid out a plan to convert Monroe’s passive, unmanaged fiber network to an active Carrier Metro-Ethernet network. By the end of 2009, David had installed a new Cisco network and converted all of Monroe’s optical customers to the new platform.

From 2010 to 2011, he continued to grow Monroe’s fiber business by launching Voice over IP (VoIP) on the Monroe network. He expanded Monroe’s network, adding a point-of-presence at the Telx Data Center at 56 Marietta Street in Atlanta, Georgia. He established Monroe as a registered network with an autonomous system number (ASN) and filed for Monroe’s first IP allocation from the American Registry of Internet Numbers (ARIN).

In 2012, David was named Assistant Director of Electric & Telecommunications. He continued as Monroe’s principal network engineer and managed the daily operations of both departments. In addition, David assisted in preparing Monroe’s annual budget and worked closely with the Municipal Electric Authority of Georgia (MEAG Power) to manage Monroe’s power cost and secure a long-term power supply for its citizens through the purchase of an interest in generating capacity from Plant Vogtle’s new nuclear units 3 & 4.

David holds a Bachelor of Arts in Journalism, and is a graduate of the Henry W. Grady College of Journalism and Mass Communication at the University of Georgia.